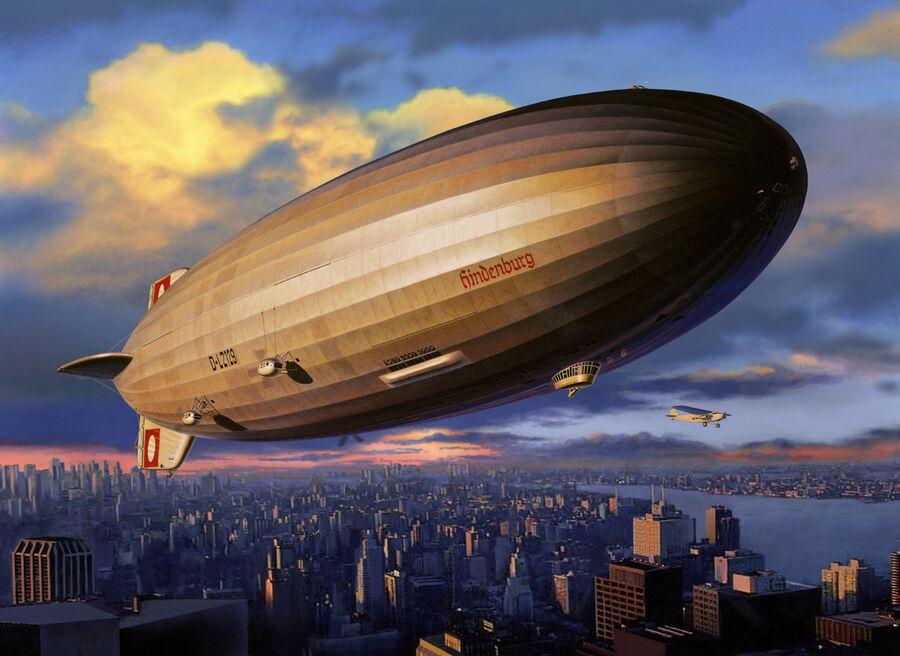 Welcome to the Hindenburg wiki! On this wiki, you'll get to learn all about the Hindenburg. For those who don't know, the LZ 129 Hindenburg was the world's largest Zeppelin, and the largest aircraft ever built, even to this day. Here, you will get to learn about the famous history of the Hindenburg's year in service from 1936 to 1937, the achievements and records it accomplished, the style and layout of the ship itself, the passengers who flew in her, the crew, the men who built her, the unfortunate use of propaganda she was forced to sponsor, the major events that happened to airship, and it's disastrous and fiery demise on May 6th, 1937, which ended the age of commercial airship travel. You'll also get to learn about the history of the whole airship era too, with other airships like the Graf Zeppelin and the Los Angeles. Enjoy!

Retrieved from "https://hindenburg.fandom.com/wiki/Hindenburg_Wiki?oldid=1925"
Community content is available under CC-BY-SA unless otherwise noted.