Ken Marschall is an American visual historian, painter, and illustrator, most notable for his paintings of historical ocean liners, such as the RMS Titanic.  He also has done famous paintings of famous airships, including the LZ 127 Graf Zeppelin, and the LZ 129 Hindenburg. His paintings have been used in many books about the Titanic, most notably his depictions of the sinking, of which no photographs that could be used were taken.

Marschall has served as a consultant to many works about the Titanic, including James Cameron's Ghosts of the Abyss, as well as Cameron's film of the same name, the two-part A&E television specials Death of a Dream and The Legend Lives On, and the video game Honor and Glory. 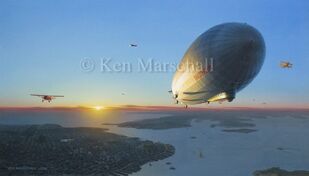 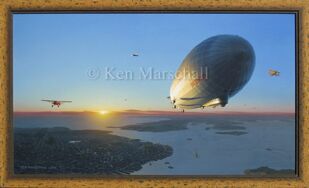 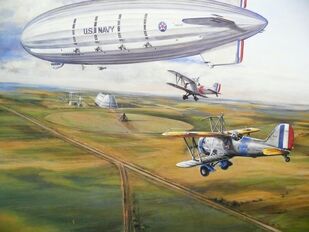 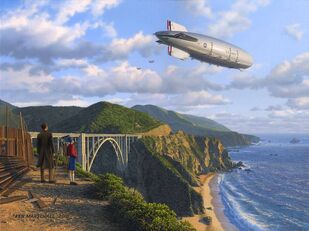 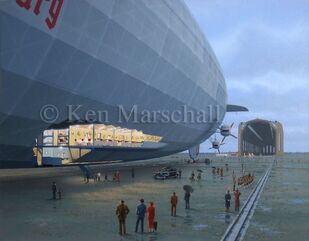 Interior of the Hindenburg's Passenger's Quarters 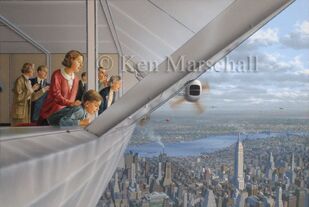 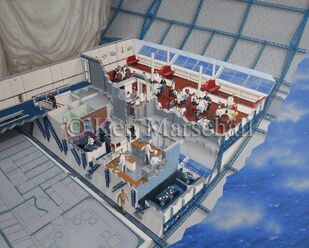 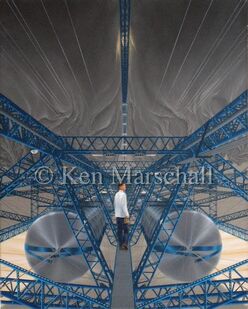 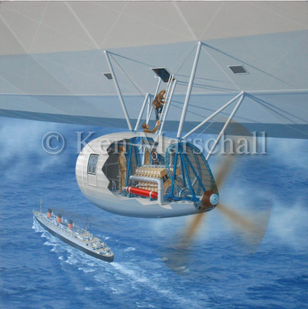 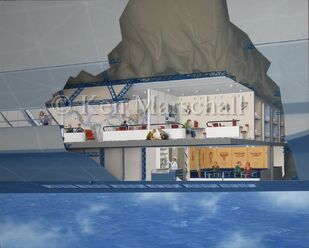 The Observation Deck and the Smoking Lounge 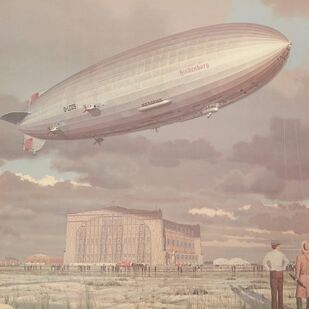 The Hindenburg at Lakehurst 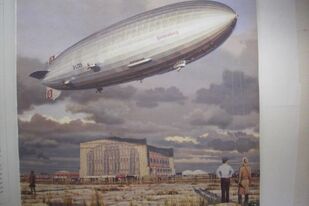 The Hindenburg at Lakehurst (Brighter) 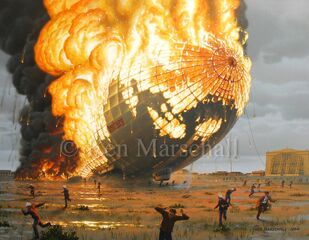 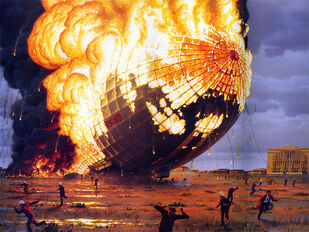 The Hindenburg Disaster (no watermark) 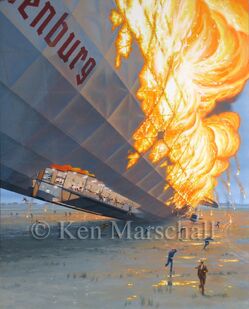 Inside The Burning Hindenburg 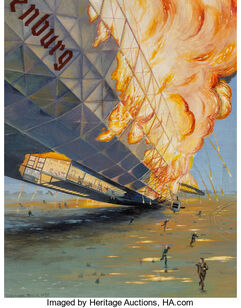 Inside The Burning Hindenburg (no watermark) 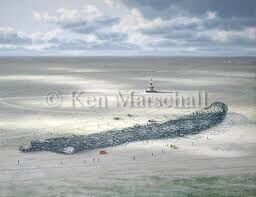 Inside the Hindenburg[edit | edit source]

Add a photo to this gallery
Retrieved from "https://hindenburg.fandom.com/wiki/Ken_Marschall?oldid=713"
Community content is available under CC-BY-SA unless otherwise noted.